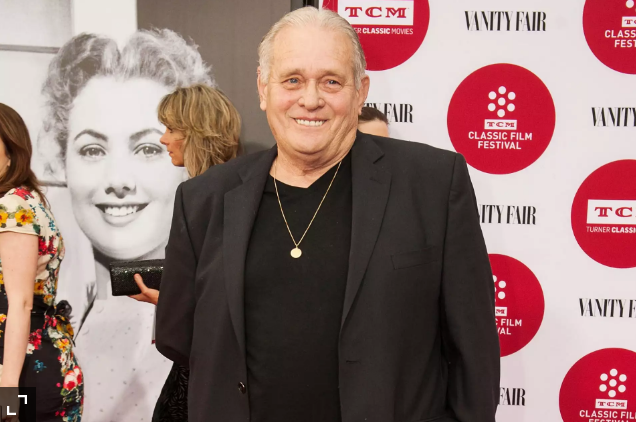 Famous actor Bo Hopkins has passed away at the age of 84.

A person on the actor’s website confirmed his death with the announcement: “It is with great sadness that we announce that Bo has passed away.

“Bo liked to hear from his fans from all over the world, and although he was unable to respond to any emails in recent years, he appreciated each and every one of you.”

Born February 2, 1938, in Greenville, South Carolina, he pursued an interest in the arts after completing military service, where he joined at the age of 16.

Bo performed at the local theater before moving to New York for an off-Broadway production and shortly thereafter received a scholarship to an acting school at the Desilu-Cahuenga Studios in Hollywood with Diane Davis as his agent. his on-screen in 1966 in an episode of “The Phyllis Diller Show”.

Hopkins has appeared in more than 100 films during his career, including “The Man Who Loved Cat Dancing”, “Posse”, “Sweet Sixteen” and “The Bounty Hunter”. He also worked on television classics including “The Rockford”. “Files”, “Charlie’s Angels”, “The A-Team” and the series “Dynasty”.

His last role in the film was in the 2020 film “Hillbilly Elegy” with Amy Adams and Glenn Close, where he played Papaw Vance and was directed by his colleague in “American Graffiti”, Ron Howard.

We express our condolences to his family so that his soul may rest in peace.