Home » Father Forgets Taking Twins To Daycare and Left Them In The Car For 9 Hours, Later He Found Them Dead 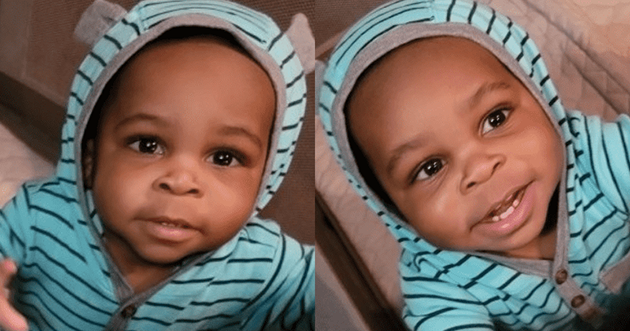 Father Forgets Taking Twins To Daycare and Left Them In The Car For 9 Hours, Later He Found Them Dead

Two small children lost their lives because the father forgot them in the back seat of the car for 9 hours.

Brycen and Brayden McDaniel should have been left in the daycare but the father forgot about them and went to work. They remain locked in the car.

The father in those days was in a period of stress and intense work. That day he thought he had left the children in daycare.

Unfortunately, with the twins still inside the car, the father reported for duty at a manufacturing plant in the same area and carried on with his day as usual.

After finishing work, he went to the daycare to pick up the children. When he got there the staff told him that Bryce and Brayden had not been brought that day.

The father ran towards the car and found the dead twins in their car seats from the strong afternoon sun. they died of hyperthermia or heat stroke after temperatures in the SUV rose to 120 degrees Fahrenheit (49 degrees Celsius).

Sheriff Leon Lott spoke with the twins’ father and had the most heartbreaking interview in his 46-year career.

What the sheriff wants today is for parents to be careful and always take a look at the back seats.

“Make sure you dropped off the children. For every child care center, baby center, we urge you if the child does not show up to call the family. It could save a life. ”

In the case of the twins, no charges were brought against the father. At their funeral, the words “They were fun-loving little boys, with smiles that could light up an entire room” were mentioned. They enjoyed laughing, giving wet kisses, singing, listening to their Daddy and PaPa play jazzy tunes on the saxophone, and dancing to music from Earth, Wind and Fire, and Frankie Beverly and Maze. Yes, they were wise way beyond their years. ”

We express our condolences to the family and hope that they rest in peace.