Home » The driver of the truck where 53 migrants were found dead speaks: I did not know that the air conditioner did not work 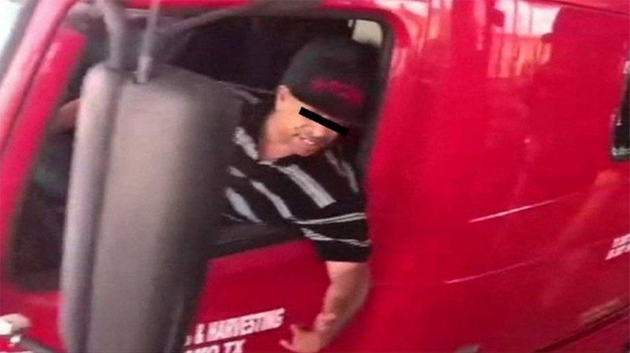 The driver of the truck where 53 migrants were found dead speaks: I did not know that the air conditioner did not work

The driver of the truck in which 53 immigrants died in the Texas heat has said he didn’t know the air conditioner wasn’t working, court documents state.

This is the deadliest human trafficking incident in US history. Several children found in the vehicle are still being treated in hospital. The victims were from Mexico, Honduras, El Salvador, and Guatemala.

He was arrested when surveillance photos showed him driving the truck past a US Border Patrol checkpoint in Laredo, Texas.

According to federal court documents, a confidential government informant working for Immigration and Customs Enforcement and the Texas police told officials that Zamorano and Christian Martínez, another person suspected of being responsible, had spoken together after the deaths were reported.

“The driver was unaware that the air conditioning stopped working and was the reason why the individuals died.”

Both suspects face the death penalty if convicted of smuggling and conspiracy charges. Two other men accused of being involved, Juan Claudio D’Luna-Méndez and Francisco D’Luna-Bilbao, have been charged with possession of firearms and being in the US illegally. Both are Mexican citizens.