Home » Will Smith’s Clash With Chris Rock Started A Long Time Ago. What Happened Between Them? 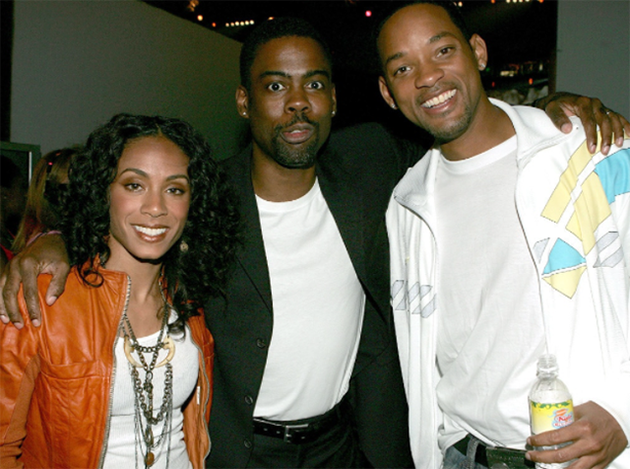 Will Smith’s Clash With Chris Rock Started A Long Time Ago. What Happened Between Them?

The clashes between Chris Rock and Will Smith seem to have started long before last night’s Oscars 2022.

In 2016, Rock ran the Academy Awards and he mocked Jada Pinkett Smith’s public promise to boycott the show after another year with only white-nominated artists.

“Jada said he would not come. I said, ‘Isn’t that part of the television world?’ Will Jada boycott the Oscars? Boycotting the Oscars by Jada is the same as me boycotting Rihanna’s pants. I was not invited! ” he mocked at the time.

When Jada was asked about the jokes, she seemed to accept them calmly. And when Smith was asked about it during filming in New York, he simply responded with a smile and a sign of peace.

But perhaps the couple has not forgotten Rock’s teasing comments. Maybe that was why Smith did not tolerate Rock’s words last night and reacted violently.