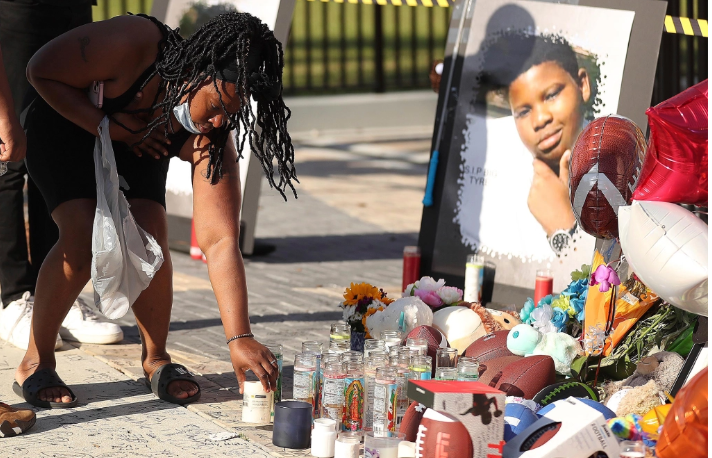 The autopsy of the teenager who died after plunging from an Orlando amusement park ride showed that he was 96 pounds over the allowed weight.

Tyre Samson was only 14 years old when he fell from Free Fall and had internal injuries and trauma to the head, neck, and torso.

The autopsy also documented Samson’s weight at 383 pounds – well over the ride’s weight limit of 287 pounds.

“Be careful when seeing if large guests fit into the seats,” a manual for the attraction states. “Check that they fit within the contours of the seat and the bracket fits properly. If this is not so – Do not let this person ride. ”

The moment of his death was captured on video and went viral. Officers said he slipped out of his safety harness.

Authorities say the person who arranged for him to sit in the seat appears to have noticed his weight. His family is suing all the institutions involved because the boy’s death could have been avoided.