Home » Mother wears a provocative outfit on her 7-year-old son’s birthday, and the network was lit up 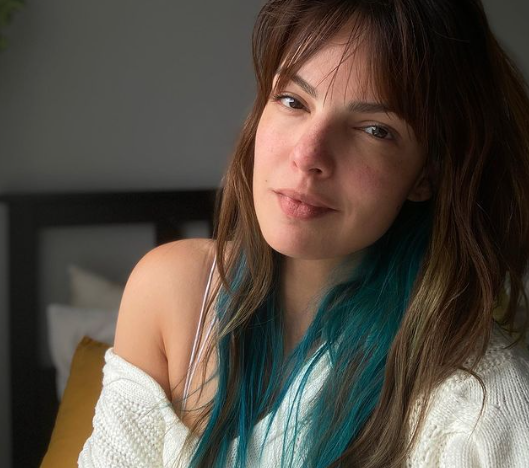 Mother wears a provocative outfit on her 7-year-old son’s birthday, and the network was lit up

“It’s funny how people are angry at skin. Half of the world has b**bs, I don’t know why it’s so taboo.”

Raquel Dicuru celebrated her son’s 7th birthday and her sister-in-law made a short video. In the clip, she appears lighting the candles on the cake and every b**bies was prominently featured in the purple flower dress, right in front of the children.

He realized that he was embarrassed, but when he saw the video, he could not resist posting it.

Raquel wrote, “When you didn’t realize your b**bies were stealing the spotlight at your son’s birthday party until you saw pics and vid later that evening!”

Commenters wrote that Raquel was just trying to find a man and even branded her indecent.

One person wrote: “The fact you highlighted this is sick.” While another said: “Yeah, right, everything about you screams looks at me.”

The dress actually doesn’t show much of the body, but the position was like that. What do you think? Share your comments with us on Facebook.