Home » Parents Accused Of “First-Degree Cruelty To Children”, What Did They Do To Their 5-Year-Old Daughter? 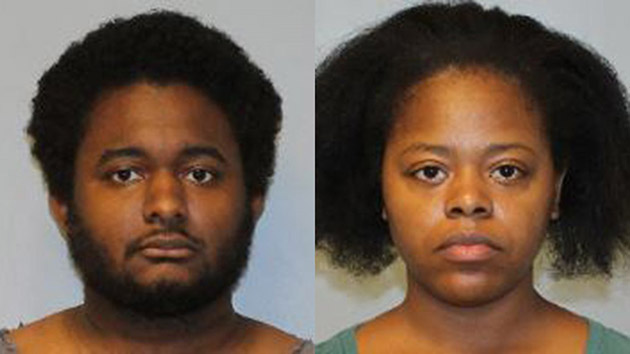 Parents Accused Of “First-Degree Cruelty To Children”, What Did They Do To Their 5-Year-Old Daughter?

She was only 5 years old and weighed 7 pounds. Kylie Mickns was rushed to the hospital by her parents. But a day later she died of “dehydration and malnutrition due to medical neglect.”

The couple for several months now is being investigated for the causes of death of their 5-year-old daughter. Parents Jerrail Maurice Mickens, 31, and Porscha Danielle Mickens, 29, are charged with first-degree cruelty to children.

Kylie was taken to the hospital unconscious. As she was very thin weighing only 7 pounds the hospital staff immediately called Children Services. The next day she died.

The police have been dealing with her case for 4 months. According to the police report, the girl died as a result of “dehydration and malnutrition due to medical neglect.”

According to the parents the girl suffered from 1p36 deletion syndrome, a rare chromosome disorder with several “swallowing difficulties” complications.

She had a lot of trouble going down and water. While the parents were waiting for the sentence, the girl’s father died in a motorcycle accident.

Due to this negligence, the court decided to sentence the mother to 25 years in prison.