Home » The Famous Actress Surprises: “I Can Talk To Ghosts”! 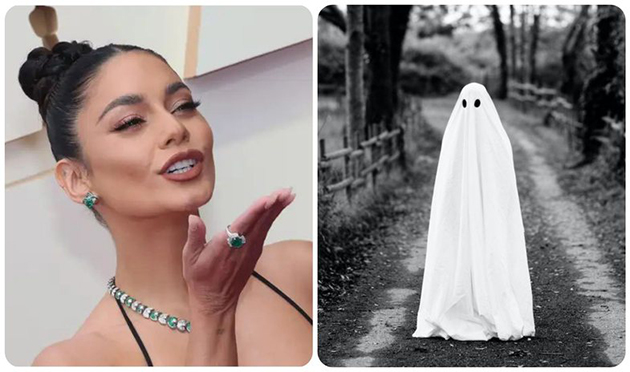 The Famous Actress Surprises: “I Can Talk To Ghosts”!

Well-known Hollywood actress Vanessa Hudgens surprised many when she claimed on a TV show that she has a strange talent. The star of the High School Musical series claims that she can talk to ghosts.

“I see and hear things, and now I agree with that fact,” she told The Kelly Clarkson Show, pointing out that there have been such episodes since childhood.

‘The unknown is scary. But recently I said: “No, this is a gift and something I have the ability to do, so I will rely on it,” said the 33-year-old.

Hudgens went on to talk about one of her earliest experiences, which happened to her when she was even younger: ‘I remember I was preparing for school when I was 8, and you know those ducks you tame?

“He was one of them at the dining room table, and I started walking, and the toys did the same thing to me.”

He further added that he had used a device called a ‘ghost box’, which captured ‘radio frequencies very quickly. She later explained that “something about the electricity it creates allows souls to speak through it.”

So Vanessa talks to ghosts. Full of mysteries in this universe!