Home » After The Disturbing Behavior, Kanye Promises Kim That He Will Get Help 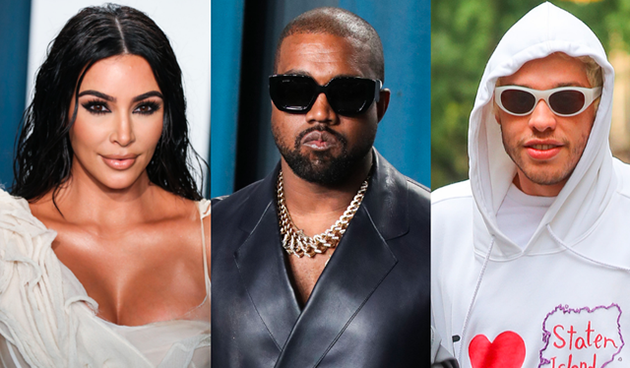 After The Disturbing Behavior, Kanye Promises Kim That He Will Get Help

Kanye West told Kim Kardashian she would leave to get help. According to the Kardashian family, Kanye has agreed to stop harassing his ex-wife and bullying her boyfriend Pete Davidson online.

The rapper’s disturbing behavior caused him to be suspended from Instagram for 24 hours last month and his performance was canceled by the Grammy awards ceremony.

“For the sake of the children, Kanye has told Kim that he will not make any public appearances or provocative statements on social media and he will leave somewhere to improve,” said a source close to the Kardashians.

The source added that it was not clear if West plans to go to a treatment facility, as he has stayed in Los Angeles to be near the children.

Concerns about West’s health began after he repeatedly teased Kardashian’s boyfriend, “Saturday Night Live” star Pete Davidson, through his music and on Instagram.

The situation became so disturbing that Kim had to publicly beg West to end it all, as she feared for Davidson’s safety.

West had also accused Kardashian on Instagram that she had prevented her from seeing their four children. She denied his claim, writing on social media that Kanye should be stopped.