Home » Woman Received Attention The Day Boy Fell From The Ride, Mother Denies Family Connection With Her, What Is Her Purpose? 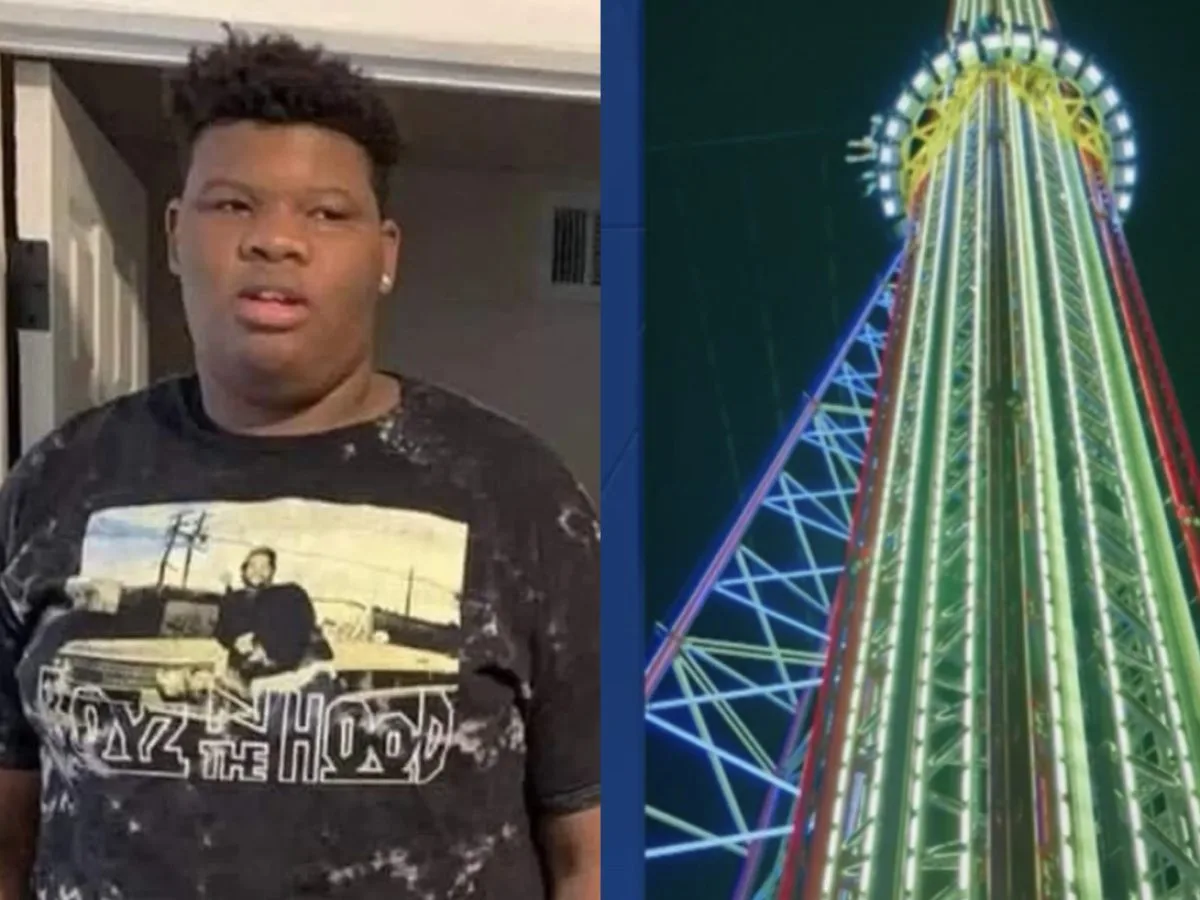 Woman Received Attention The Day Boy Fell From The Ride, Mother Denies Family Connection With Her, What Is Her Purpose?

It has been a very difficult week for the family of the 14-year-old who fell from Amusement Park in Orlando. Tire Sampson was there to visit ICON Park with a football club when the incident occurred.

While the family is waiting for the answers on the event, the boy’s mother is worried about a woman who circulates in the network and says that she is his cousin.

A woman named Shay Johnson says Tire spoke with her several times before the incident. She said ride operators rejected the boy several times because of his weight and height. She said he also informed her when someone cleared him to ride the ‘Orlando Free Fall.’

But their mother does not even know Shay Johnson. Another outlet, WFTV 9 ABC, also confirmed with attorneys representing the teen’s family that “none of the family members know Johnson.”

The woman has given several interviews to the media seeking kinship and organizing events in his name. Has organized conferences, gathered signatures, and led a crowd on the park ride.

Despite this Shay has not been denounced and detained by the police. In Michelle’s words, “at this point, [detectives] have no evidence of a crime.” At this time, there’s no evidence to suggest Shay collected funds in the teen’s name.

There is still no reason why Shay Johnson would pretend to be someone he is not. What is her intent against the dead teenager and his family?