Home » Boy wakes up from a coma after 12 years, and what he reveals is an incredible secret 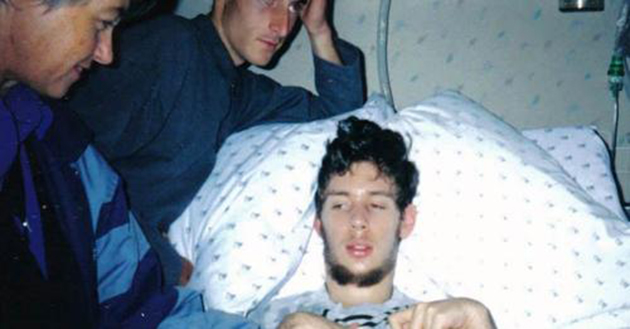 Boy wakes up from a coma after 12 years, and what he reveals is an incredible secret

Being trapped inside your body is one of the hardest things you can go through because you can’t communicate with anyone.

These difficult events have happened to many people.

Martin Pistorius from South Africa had a neurological disease when he was only 12 years old. He soon lost the ability to move and communicate. In other words, he was in a coma.

At first glance, he looked like he didn’t understand or see anything. For many years he was bedridden, unable to move or speak.

Years later, doctors realized that he was a hostage of his body.

“My awareness was something that happened gradually, so it wasn’t like one moment I was asleep and the next moment I was awake,” he told All in the Mind. “As my awareness returned, it took me a while to fully understand that I was trapped inside my body,” Martin shared after he finally got his life back, although never to the fullest.

We can’t even imagine what he went through. But today Martin can speak with the help of computer-assisted communication.

Today he is married and has his own business in Essex, UK. He even published a book called Ghost Boy: My escape from a life locked inside my own body, published by Simon & Schuster, which became a bestseller.

His interview was seen by 10 million people.