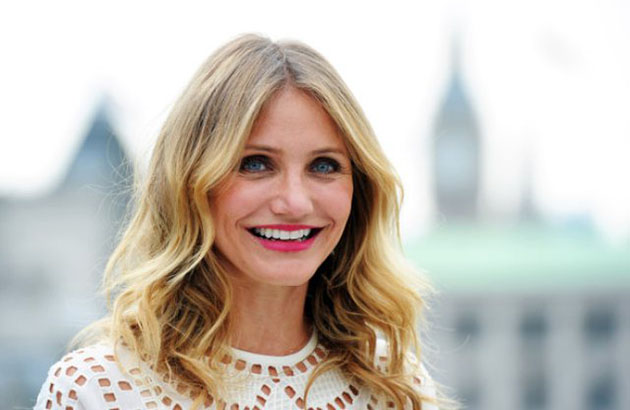 Before she became a successful actress in Hollywood and before she was an entrepreneur, Cameron Diaz was an unwitting drug dealer.

All this happened when the actress was about 20 years old and trying to start her modeling career in Paris.

Cameron Diaz told the story of when, a young girl who wanted to travel the world, moved to Paris to pursue a career as a model.

For the ‘Second Life’ podcast, Diaz revealed that at that age she was eager to see the whole world and was planning to save money to buy an apartment in Paris since before arriving in Europe she had made a little money as a model in California.

However, while he was renting in the French capital, where he could not find any professional work, he devoted himself to what he suspected was, in fact, drug transport.

After spending a period in Paris, the only option that appeared to her was “transportation”, however, as the actress said, at that time she did not know what she was doing.

“I was there for a full year and I didn’t work a day. I found a job, but I really think I was like a ‘vehicle’ transporting drugs to Morocco, I swear to God”, said the actress. “It was in the early 90s. They gave me a suitcase that was well sealed.”

As soon as he arrived in Morocco, the authorities asked if they could search for his suitcase.

“All the ideas in my head were destroyed, like ‘what the hell is in this suitcase?’ I’m a blonde-haired, blue-eyed girl in Morocco, it’s the 90s, I’m wearing ripped jeans, platform boots, and my hair I have released them, but this is also really uncertain”, said Diaz.

“This was the only job I did in Paris”, adds the actress with a laugh and with regret for this decision that could have put her in danger.

Fortunately, her luck changed a little later, as Diaz landed a role opposite Jim Carrey in 1994’s ‘The Mask’, after which her stardom took off.