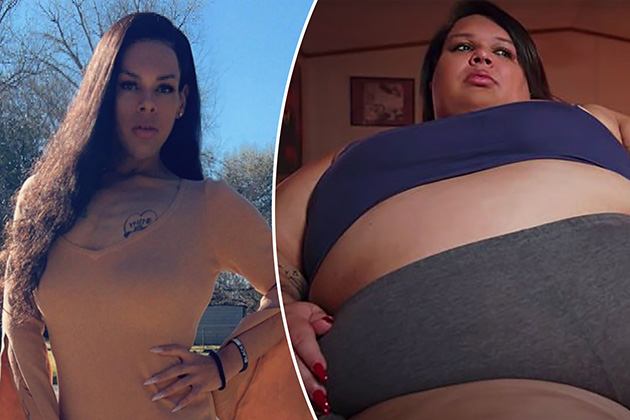 Destinee LaShaee of TLC’s “My 600-Lb. Life “Died at the age of 30, her brother announced on Facebook. The star of the show was transgender and always referred to herself as “they/them”.

The cause of death has not yet been announced.

LaShanee became the first transgender on the reality show. Matthew Ventress was her birth name.

When she became part of the show she weighed 669 pounds where she lost 229 pounds thanks to a stomach reduction surgery she made. After leaving the Show she became an influencer and maintained a healthy regimen.

LaShanee also suffered from depression due to food withdrawal. At that time she showed that was just lying in bed and waiting for food. She was so desperate. The only consolation was the food.

She also said that had a great desire to lose weight otherwise she would die from all that overweight and did not want this to happen.

Yet death came. We continue to wait for the answers to her death. Our heartfelt condolences go to the family. May her Rest in peace.

Express your condolences to the family in the comments below on Facebook.