Home » What Job Was Kanye Ready To Do Just To Get Back With Kim? 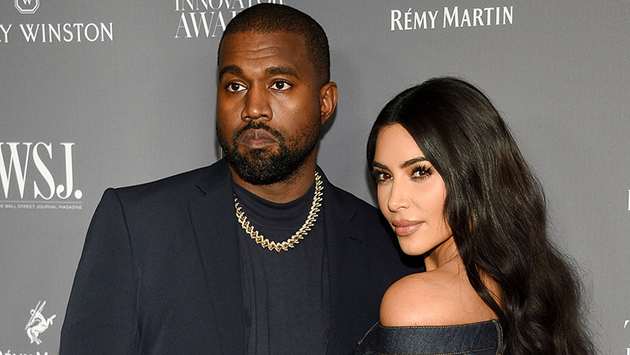 What Job Was Kanye Ready To Do Just To Get Back With Kim?

Kanye West wanted to give up his career to become Kim Kardashian’s stylist.

The rapper was ready to dedicate his life to the dress of the star of The Kardashians, from whom he was legally single in March.

In the premiere episode of their new reality series Hulu, Kim told her friend as she selected the footage for her concert: “Kanye wants to give up everything and dedicate his life to being my stylist.”.

Also in a new interview with Hoda Kotb for “Making Space”, the TV star spoke about her romance with comedian Pete Davidson.

“I think you know, sometimes things happen when you least expect it. It was the last thing I was really planning. And so, when it happened, we were like, “Lord, I was not planning this. “And that was not even what I was thinking.” “And it just makes it a lot sweeter and a lot more fun.”