Home » In California, Jail Inmate Beats 2 Child Molesters With A Cane To Death 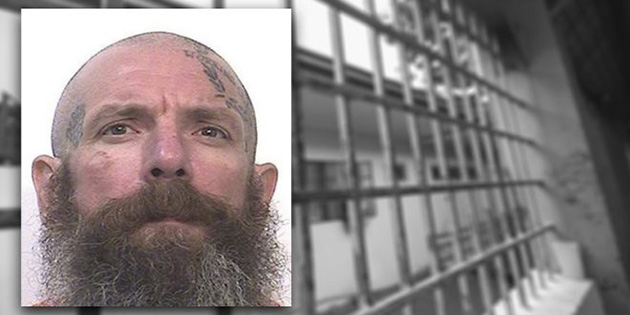 In California, Jail Inmate Beats 2 Child Molesters With A Cane To Death

Jonathan Watson, a prisoner from California, has killed two child molesters in prison with a cane. He says he asked the prison authorities to remove him from that cell for what they did not do.

In a letter to the press, he admitted to killing 48-year-old David Bobb and 64-year-old Graham De Luis-Conti after being transferred to California Substance Abuse Treatment Facility and State Prison in Corcoran.

A few hours before the attack, he had written a letter to the leaders asking them to remove him from that prison as soon as possible. He even wrote there that he would attack the men but the request was not taken into account.

In Corcoran Prison, he passed from a high-security cell where only one person stayed in a cell with other prisoners. This transfer and cellmates did not like him.

A child molester had been in his cell for six days. He does not say which of them but nicknamed him “Molester 1”. Watson wrote that Molester # 1 started watching PBS Kids in full view of the other inmates, who took it as a taunt.

He writes in the letter “I could not sleep having not done what every instinct told me I should’ve done right then and there, so I packed all of my things because I knew one way or another the situation would be resolved the following day. ”

The next day he asked the guard to transfer him immediately to another place before killing them both. He shuffled his request.

He wrote: “I was mulling it all over when along came M’oles’ter # 1 and he put his TV right on PBS Kids again. But this time, someone else said something to the effect of, ‘Is this guy really going to watch this right in front of us?’ And I recall saying, ‘I got this.’ And I picked up the cane and went to work on him. ” Watson wrote that he then left the pod and was on his way to find a guard and turn himself in when he encountered M’ol’e’ster # 2 and decided to kill again.

“As I got to the lower tier, I saw a known child trafficker, and I figured I’d just do everybody a favor,” he wrote. “In for a penny, in for a pound.”