Home » Jaleel White, Unlike Other White Child Actors, Says He Never Has Been Invited To Emmys 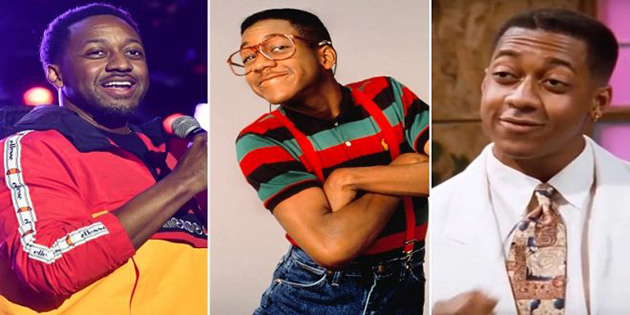 Jaleel White, Unlike Other White Child Actors, Says He Never Has Been Invited To Emmys

Family Matters star Jakeek White is no stranger to Hollywood. Now he is telling some truths. According to him, he was not treated in the same way as his white opponents.

When you mention “Family Matters” the first person that comes to mind is Steve Urkel. For nine seasons his character was the annoying yet genius neighbor to the Winslows.

People became so connected to him that they created a brand line that includes dolls and lunchboxes.

In an interview, he reveals that other white characters like him were valued more. Meanwhile, he was “made to feel African-American.” He was never even invited to the Emmy Awards.

What do you think? Is this what happened right? Why are African-Americans always treated differently?