Home » Personal Trainer Catches Homeless Man Having An Affair With His Wife, Here’s What Happened 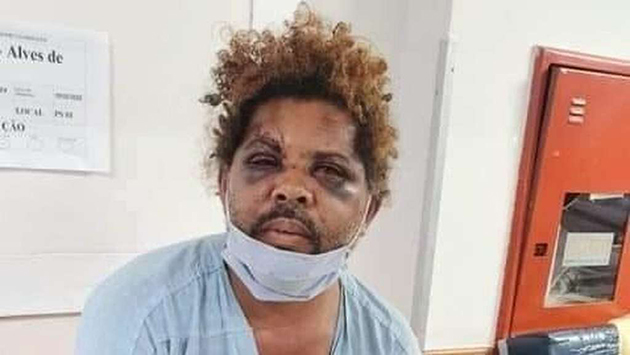 Personal Trainer Catches Homeless Man Having An Affair With His Wife, Here’s What Happened

A homeless man was barbarically beaten by a personal trainer because he caught him having s*x with his wife.

The homeless man says that the woman approached him and said “Let’s play?”

In his testimony given to the police, the man said that around 9.30 a car stopped near him. Inside was the coach’s wife who invited him to get in the car.

According to him, the woman persuaded him to get in the car. The man admits that he had an affair with her but not that he raped her. While they were having intercourse in the car, a nervous man entered the car and a fight broke out.

He stated that he did not know the woman. Meanwhile, her husband claims that the homeless man raped her.

“I see that the facts have been misrepresented, and at this time the concern must be her health, even because she is hospitalized,” the personal trainer said

“Sandra has always been an honest, hardworking woman, we have professional activities and small children. What happened last Wednesday was something terrible that we had never experienced, ”she maintained. She also said that she “is receiving clinical and psychiatric support, according to the care protocol for this type of violence.”

At first, when the woman gave the police statement, she admitted that the intercourse was voluntary.

The attack was recorded by security cameras. He had come there because his wife had told him he was going to help a homeless woman he had once met.

Apparently, the woman has psychological problems. Don’t you think so?