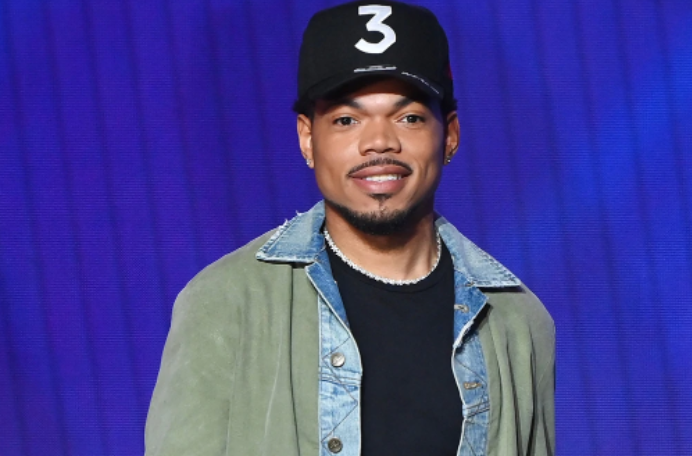 Chance celebrated his 29th birthday by giving away 1,500 free meals in Chicago

It is not the first time that the rapper does charity in his hometown. In 2017 he launched an arts and literature fund for Chicago Public Schools and donated $ 2 million to 20 public schools. When he turned 24 he had a party where he raised $ 100,000 that would go to “empowering the youth through arts, education, and civic engagement.”

When asked by reporters he replied “I think it’s indirectly my faith. I get a lot of my sense of understanding and kindness from my mom. And then my dad and his side of the family were all community organizers. My great grandmother marched with Dr. Martin Luther King and organized. My grandmother worked for Harold Washington when he ran for mayor of Chicago. ”

“Child of God” as it is called and the rapper celebrated his 29th birthday by giving 1500 free meals to families in need for the Easter holiday. Chance took to social media on Saturday, April 16th, to let Chicago residents know he would be giving meals away in partnership with Social Works at 8560 S. Cottage Grove.

The event was a success and hundreds of people came. In addition, he had different characters to entertain the children. Alongside the meals, families were also given cups of “Mint Chocolate Chance,” a new ice cream flavor the rapper helped create in partnership with Ben & Jerry’s.

Also on the same day, he shared some photos from his childhood with his mother, making them think that she is his greatest gift.

“He’s 29. The best gift you can get me is showing someone they’re a child of God today,” he captioned the photos.

Do you think that such initiatives should be taken by other rappers? Share your thoughts with us on Facebook.