Home » The Newest Member Of Forbes Billionaires List Is Tyler Perry, Here Is His Networth 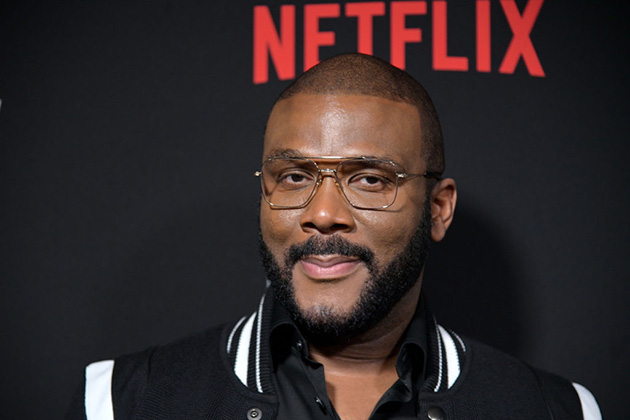 The Newest Member Of Forbes Billionaires List Is Tyler Perry, Here Is His Networth

Forbes as always has launched its list of billionaires. This list includes Kanye West, Kim Kardashian, and most recently Tyler Perry.

The producer had $ 1 billion in profits from projects such as the Madea franchise, the Haves, and Have Nots, Tyler Perry’s Sistas, and Tyler Perry’s The Oval.

Forbes says he has found a product that too many others viewed as destined for the discount bin. And he made sure to control it all. The 51-year-old entertainer owns the entirety of his creative output, including more than 1,200 episodes of television, 22 feature films, and at least two dozen stage plays, as well as a 330-acre studio lot at the edge of Atlanta’s southern limits. He used that control to leverage a deal with ViacomCBS that pays him $ 150 million a year for new content and gives him an equity stake in BET +, the streaming service it debuted last September. Forbes estimates Perry has earned more than $ 1.4 billion in pretax income since 2005, which he has used to buy homes in Atlanta, New York, Los Angeles, and Jackson Hole, Wyoming, as well as two planes.