Home » What Are The Statements Of  11-Year-Old Parents Who Was Shot In Head During Skating Rink? 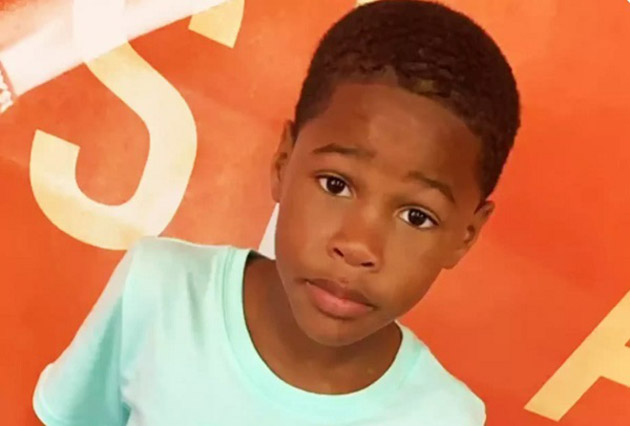 What Are The Statements Of  11-Year-Old Parents Who Was Shot In Head During Skating Rink?

On April 10, 10-year-old Marie Johnson was shot in the head in a rolling skating rink.

Today, his family members speak to the media for the first time since the event. Johnson is currently fighting for his life in a coma and is in critical condition.

It was initially said that the boy in fifth grade was intentionally marked. Johnson was shot on April 10 a little after 11 p.m. as he left the Golden Glide skating rink.

From a filmed video it appears a big quarrel happened before the boy was shot. This hassle was off the skating rink. Family members are hoping that the video can provide valuable clues in finding the person responsible for shooting Johnson.

The Police Officer said: “Every lead leads to another lead, so we’re getting close, but we’re not there yet. We do have a sense of who we are looking for, but we are still trying to connect all the dots. ”

A social media post from his mom read in part, “We are praying for a speedy recovery for Mari. Please keep my son in your prayers! An arrest has not been made !!

A reward of $ 10,000 is provided for each person who provides event information.