Home » What is the secret of the happiest man in the world? 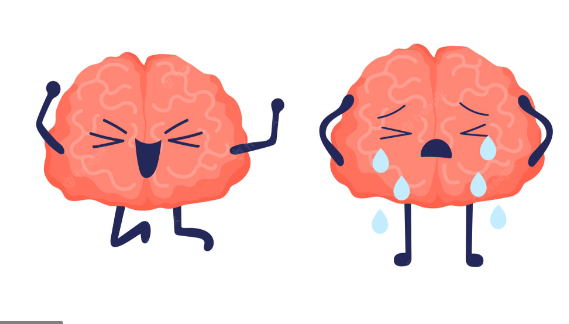 What is the secret of the happiest man in the world?

What does a person need to be happy? Are material things what make tomorrow better than yesterday?

But who is the happiest person in the world? His name is Matthieu Ricard. This name came as a result of the research that Neuroscientist Richard Davidson did on different people. He placed 256 sensors reading off his brain at the University of Wisconsin.

The research was in fact done on experienced religious practitioners to find out who attains the most happiness from their religion, and Ricard, who is a western scholar of Buddhism by vocation, was chosen to take part in it.

Further, the experiment was extended to the effect of meditation as a formula for happiness. While Ricard was on meditation, he experienced an overwhelming sense of compassion which resulted in the production of gamma waves, which are further connected to awareness, concentration, knowledge and reminiscence.

All positive feelings can overcome negative ones. Research is still ongoing, but Richard is convinced that meditation can change a person’s way of thinking.

In the video, he shows some tips on how to be happy. One of the most important honors is not to be a slave to your thoughts.