Home » Woman Dies In Arms Of Her Sister, She Is Shoot At The Kitchen Table 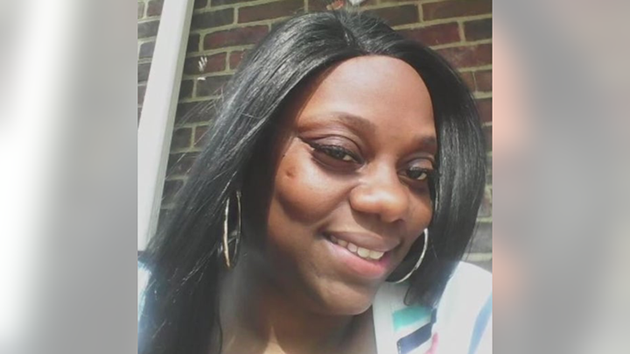 Woman Dies In Arms Of Her Sister, She Is Shoot At The Kitchen Table

Precious, victim’s sister immediately after the event is reported to be unconscious and does not know what to say.

“I’m numb. I don’t have feelings. I do not know what to do or say, ”Precious said. “I do not want anyone to have a memory of a loved one going like that. I do not wish that, I do not wish this feeling on anybody at all. ”

Already after the shooting, three children have been left without a mother, including a 2-year-old.

Police still do not know the reason for the murder. They only have one video with a car leaving quickly where it is believed to have been made and shot with a gun.