Home » “You Are A Girl If You Do Not Drink” / Two Young Men Force Student To Drink Alcohol He Suffers Cardiac Arrest! Now He Neither Walks Nor Talks 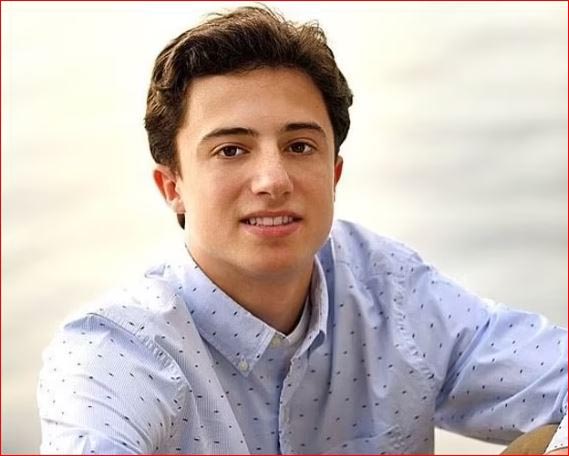 “You Are A Girl If You Do Not Drink” / Two Young Men Force Student To Drink Alcohol He Suffers Cardiac Arrest! Now He Neither Walks Nor Talks

The macabre case of a 19-year-old student at the University of Missouri in the US is heading towards discovery, as his parents have sued two young boys as the perpetrators of the event.

The boy in question remained blind and unable to walk or talk after being forced to drink a giant bottle of alcohol.

And for this event, Danny Santulli’s family accuses Samuel Gandhi and Alec Wetzler, claiming that they forced their son to drink until his heart stopped beating last October.

The family recounts how Gandhi and Wetzler targeted their son and then left him dead on a sofa, where he stopped breathing. He was taken to hospital, but by then Danny had suffered severe brain damage.

He is now at home under the care of his mother, who left her job as a banker to care for him full time, while doctors say he is unlikely to walk or talk anymore.

The lawsuit against them details how they forcibly gave alcohol to Santulli, while when he lost consciousness and suffered a cardiac arrest, he was finally taken to hospital.

According to the lawsuit, the couple wanted to make the night memorable, so they filled the house with ‘cocaine, marijuana, and alcohol’.